The NFL Draft is over, and we cannot head into the three-month abyss that is the offseason without looking at what all 259 selections mean for each franchise. Whilst too early to judge just how successful a draft class each team’s was, we can look at how rookies fit within schemes, where they stand on depth charts, and who we can expect to make an impact in 2021. We continue our team by team series with the New York Giants:

Dave Gettleman Traded down! Dave Gettleman traded down! After many comments and thoughts on Dave Gettleman’s process, he went against his conventional wisdom, traded down and drafted Kadarious Toney. Whether we agree or disagree on the Giants’ position on Daniel Jones (I vehemently disagree) they used the Bears need for a QB to trade down while still gaining another weapon for Jones to utilise.

Adding Toney to Barkley, Golladay, Engram, Slaton and many others should excite Giants fans. Although not as heralded as some SEC WRs in the draft Toney is a playmaker in the Percey Harvin mould, who can be used in multiple positions and should give the Giants some additional offensive spark. Experts will debate if Toney or Bateman should have been taken here but given the talent already on the roster the Toney pick makes sense and the Giants will hope his production boosts Jones and the whole offense.

Day 2; two picks and both on defense. After Gettleman enjoyed his first trade down he did it again and still managed to get one of the most intriguing players in the draft. Azeez Ojulari slipped down many draft boards given concerns around his knees, however the Giants listened to Dr James Andrews and picked him at 50. Given the undoubted talent if the health gamble pays off this could be one of the best picks in the whole entire draft.

At 71 the Giants looked to boost their secondary with Aaron Robinson from UCF. Given the signing of Adoree Jackson, Robinson is expected to battle for a spot as the team slot corner. In today’s NFL you can never have too much depth at corner, and Robinson adds to this.

Day 3 and the Giants went with more dart throws than must starts as they tried to pick based on upside. In the 4th Round, the Giants picked another outside Linebaker in Elerson Smith. Given o-line needs this pick was somewhat of a surprise, but he will add depth and hopefully pass rush to a stout defense.

“An ascending prospect, Elerson Smith may only be scratching the surface of his potential. The added bulk to go with his length and agility combine for an intriguing physical profile and set of tools. Continuing to develop the technical aspects of his game could see him maximize his skillset and smart play. He may grade higher than most here, yet could still prove a bargain should he reach his ceiling.” 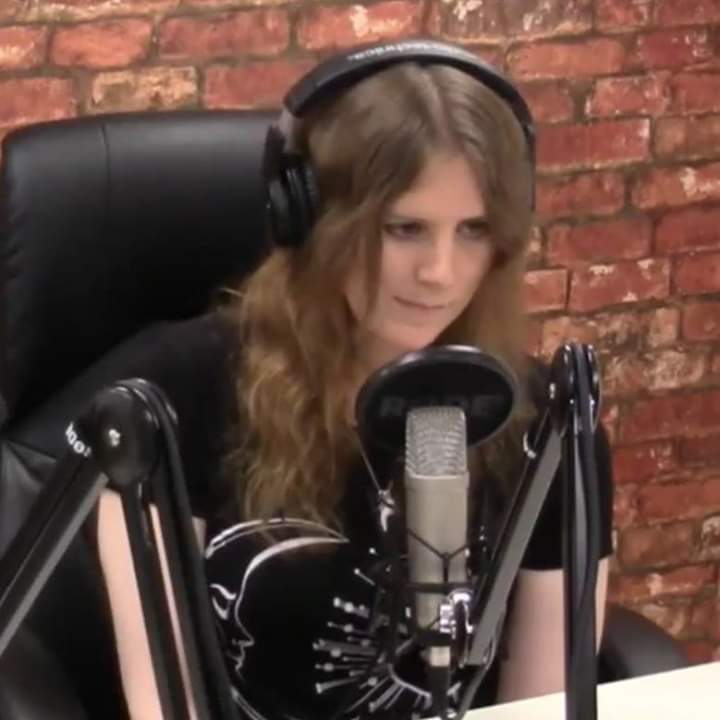 In the 6th round, the Giants picked two players who I wouldn’t expect to see much this season but could develop. Gary Brightwell the RB from Arizona will be seen as a replacement for Wayne Gallman, and given the assumption Barkley will be back fully fit for Week 1, I don’t expect him to play much. The same applies with their other 6th round pick Rodarius Williams; he will be a backup and add additional depth to the secondary.

One To Watch: Azeez Ojulari

I think the obvious choice for this is Azeez Ojulari. He was seen by some as the number 1 EDGE player in the draft, so to get him at 50 is an absolute steal. He will start right away and the Giants will be hopeful that his splash plays become more and more consistent as if they do they could have a star on their hands. If I am a Giants fan I would be expecting to hear Ojulari’s name called a lot on passing downs as he uses that speed to close in on QBs:

As alluded to earlier, Ojulari had some medical concerns heading into th draft that were only discovered late in the process. With access to prospects at a premium and very little time for teams to assess the Georgia phenom’s ankle and knee, it is unsurprising he slid down the draft. Passed fit by one of the most renowned sports doctors there is, Dave Gettleman may have found huge value fall into his lap on day two.

The Giants did not go too heavy with undrafted players, only signing three; two offensive lineman and a pass rusher. Brett Heggie and Jake Burton have been signed to hopefully bolster a far from perfect offensive line. I wouldn’t expect either to get much playing time but Burton has positional flexibility so he maybe finds himself ahead of Heggie right now. The signing of Raymond Johnson from Georgia Southern is definitely based on production on the field rather than testing metrics. The Giants will hope he can make the roster and possibly challenge to start in the next few years.

I really like what the Giants have done in the draft. I may have picked Bateman but I understand taking Toney and if he and Ojulari perform as they can, the Giants could have two stars on their hands. The question for this team now given the rebuilding and drafting this offseason, is can their QB take steps in the right direction and make them a winning football team?

A former UKEndzone writer, Paul has been dragged out of an enforced retirement to give his thoughts on the NFL and anything else he can slide past the editorial team.

END_OF_DOCUMENT_TOKEN_TO_BE_REPLACED
Get 20% off PFF ELITE and prepare to win in 2019!