Last Saturday, The Touchdown launched ‘College Football Live’, a new way to watch football on Saturdays. The pilot episode was so successful we have decided to roll it out for the remainder of the season. Each week, four of our CFB team will be live on YouTube discussing all the action as it happens within one of the schedule windows.

First and foremost, we would like to thank those of you who tuned in on Saturday. It was a test run and we weren’t sure how it was going to go. But safe to say the feedback from all of you was phenomenal. We’re pleased it brings something extra to your College Football experience, and hopefully you will join us the rest of the way through this crazy season.

Last week was a spectacular showcase of football in the early afternoon – we really couldn’t have asked for a better slate to work with in our debut. Our host Alex Chinery, whilst directing proceedings, kept one eye on the shootout in Chapel Hill as North Carolina dropped four touchdowns on Wake Forest in the fourth quarter to steal the ACC clash 59-53. Just the 1,350 total yards of offense in that one…

Our SEC expert George Somerville monitored the Kentucky-Vanderbilt clash but his main focus was dedicated to surprise package (not to George!) Indiana. The Hoosiers shut out a limp Michigan State 24-0 in a game littered with turnovers. Michael Penix Jr. finally fired Indy to their fourth straight win as they rise to #9 in the college football rankings.

Our insider Oli Hodgkinson, fresh off press conference duty, saw The Liberty Flames continue their unbeaten start to the season with an easy 58-14 victory over Western Carolina. Oli spoke to Head Coach Hugh Freeze after the game, discussing their key matchup with NC State this weekend.

Head of College Football and NFL Draft Content Simon Carroll was tasked with getting a tune out of a clash between two teams who have flattered to deceive, and that’s putting it politely. Nebraska made a change at QB as they took Penn State to the cleaners in the first half. The Nittany Lions rallied after the break but The ‘Huskers held on, dealing James Franklin another blow in a lost season in Happy Valley. 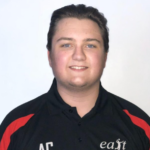 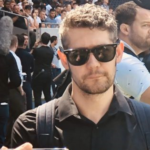 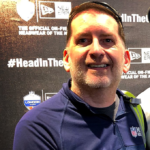 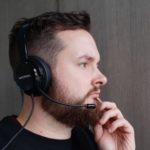 COVID-19 continues to move the goalposts (pun very much intended), so the itinerary is of course subject to change. But all things being well, we intend to broadcast for the early slate again this weekend (17:00 BST). This allows us to cover the huge Big10 matchup at Columbus as Indiana travel to Ohio State, a stadium they haven’t tasted victory in for 25 years. Other games we hope to discuss during the 3+ hours of coverage are:

Click the link below to join Alex, Simon, Oli & George once more and keep up with all the action, or alternatively subscribe to The College Chaps YouTube channel. It’s what Saturdays were made for! 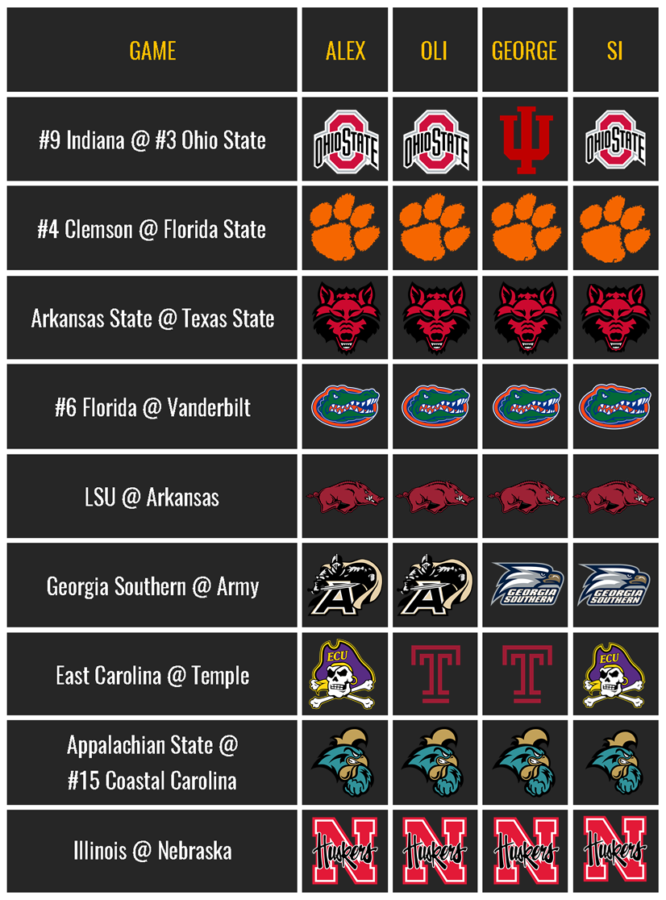 2020-11-21
Previous Post: Saturday Lookout: Hoosiers’ Johnson out to boost stock against Buckeyes
Next Post: Week 11 NFL Preview: What will be the deciding factor in this week’s games?

END_OF_DOCUMENT_TOKEN_TO_BE_REPLACED
Get 20% off PFF ELITE and prepare to win in 2019!