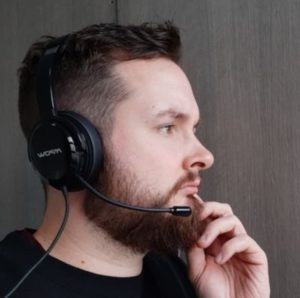 Previously the founder of NFL Draft UK, Si has been covering the NFL Draft since 2009. He is now our head of College Football and NFL Draft content after fully migrating over to The Touchdown in July 2019.

Based in Manchester, Si is also the co-creator and weekly guest on the Collapsing Pocket Podcast, which you can find on twitter @PocketCrumble. He began watching the NFL in 2001 but it wasn’t until Antonio Cromartie’s hat-trick of interceptions against Peyton Manning back in 2007 that he became a fan of The Chargers.

When not talking football Si can be found working every hour running a craft beer and pizza bar in Manchester. He lives with his wife Siobhan and little Pug Captain. Hit him up on twitter @NFLDraftSi for ramblings on any of the subjects above! 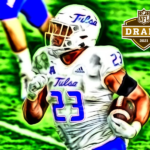 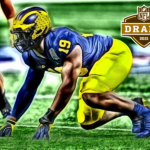 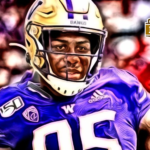 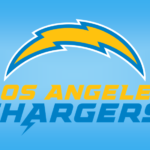 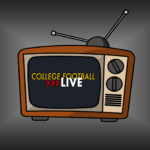 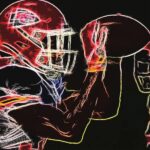 Rookie Watch At The Quartermark: Defense 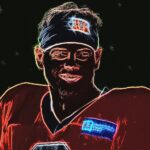 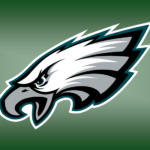 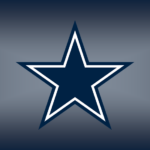 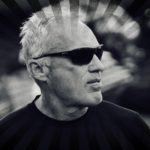 The Art Of The Salesman: College Football Recruiting With Jeff Reinebold 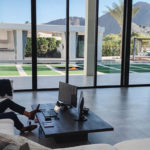 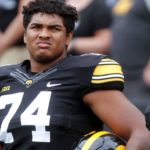 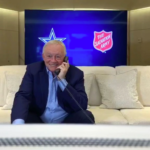 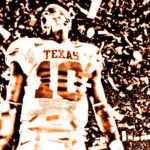 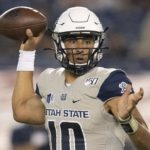 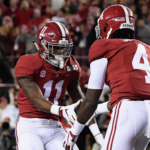 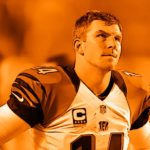 The Dalton Legacy: What Next For The Red Rifle? 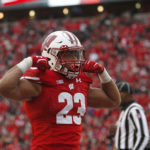 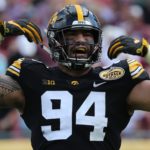 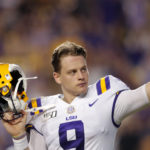 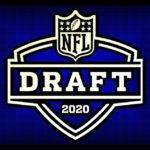 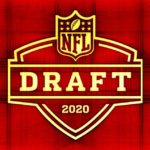 END_OF_DOCUMENT_TOKEN_TO_BE_REPLACED
Get 20% off PFF ELITE and prepare to win in 2019! 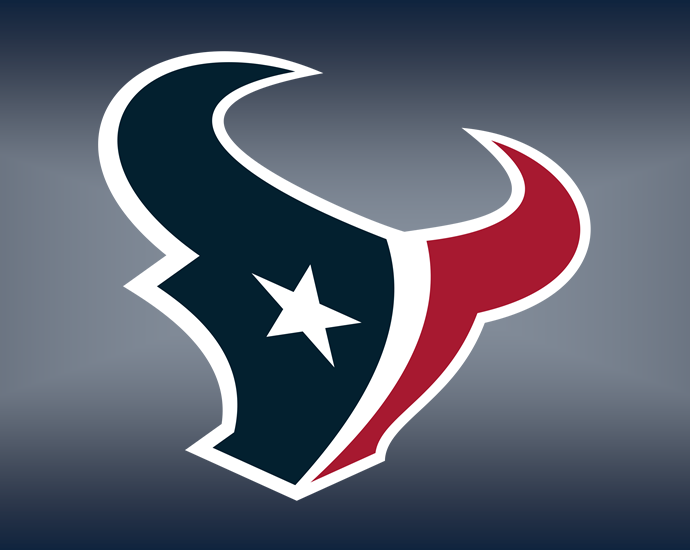 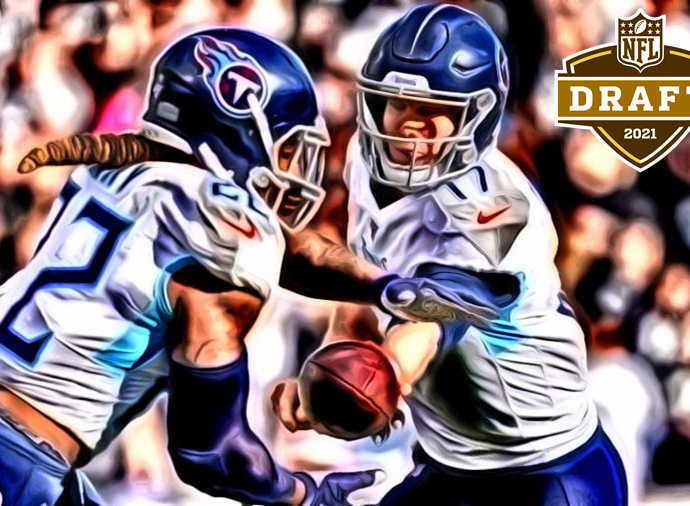 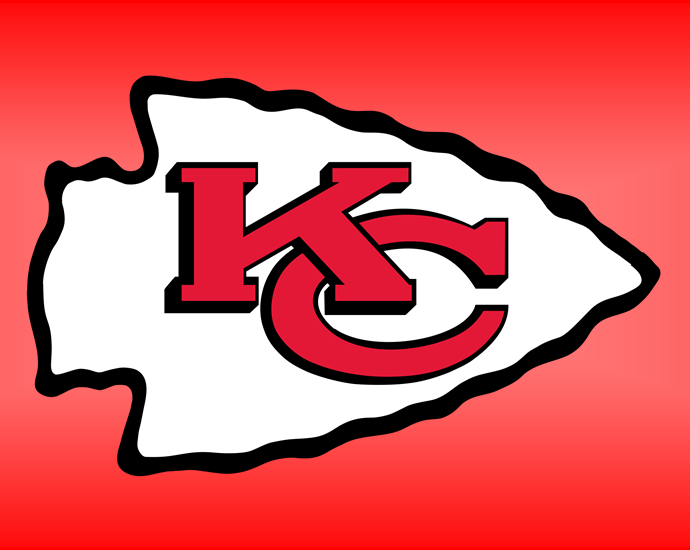