Every week, after the craziness of the early kicks offs and RedZone we get the calm “afternoon” slot of games, where it all calms down and we can focus on three or four games instead of eight or nine. This smaller slate of games is often loaded with talented teams, who bring plenty to the table. Let’s take a look at two of those Week 2 NFL games and the picks our betting anayst Michael Norbury likes heading into them.

If you do like the ideas from this column and decide to use some of your hard earned cash to try and make some money, please remember that thetouchdown.co.uk takes no responsibility if you lose. Also please do gamble responsibly and when the fun stops, Stop.

The material contained on this site is intended to inform and educate the reader and in no way represents an inducement to gamble legally or illegally. This content is intended for adults 18 years old and above. 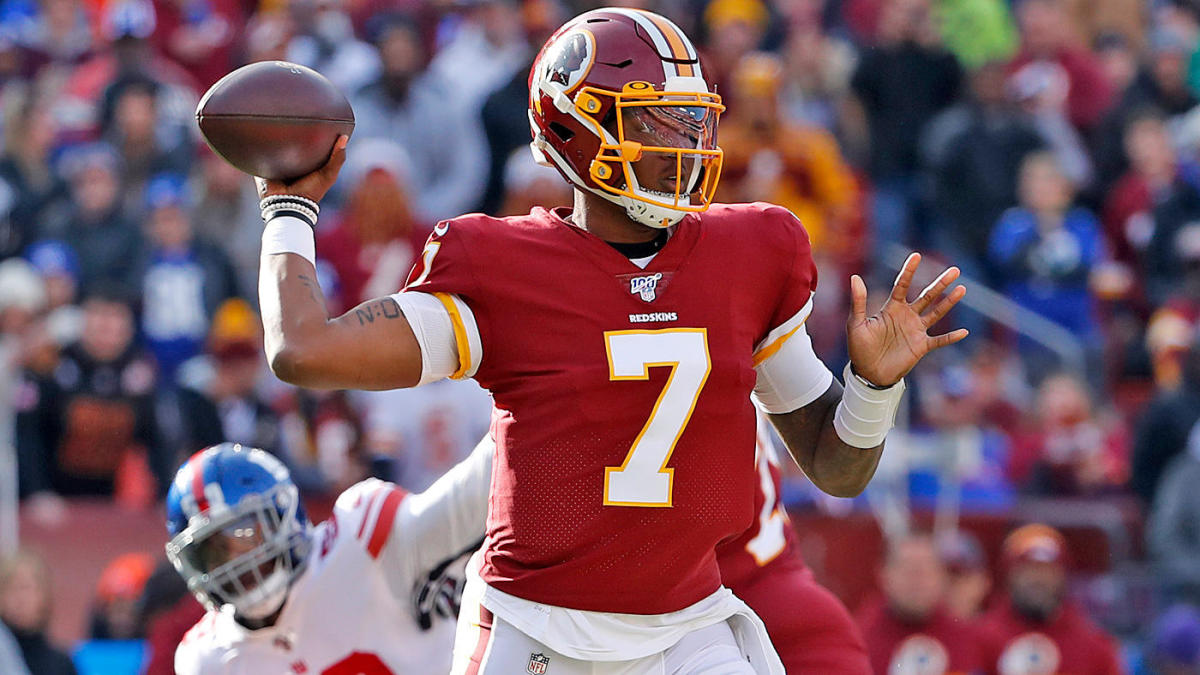 Washington’s defense showed up in a big way in the victory over Philadelphia, as the Chase Young boosted front seven inflicted no fewer than eight sacks on Carson Wentz. They limited the Eagles to just 57 yards on the ground and didn’t give up a single second half point. They’ll fancy their chances of putting up another big display against a Cardinals O-Line which is far from perfect.

The Washington offense put up the least yards in the NFL in Week 1 and it looks a problem area, quarterback Dwayne Haskins has plenty of questions to answer, the running game is non-existent, and outside of Terry McLaurin they are woefully short in the receiving corps.

Arizona have no such problems and the future looks bright for their offense, Kyler Murray showed us in Week 1 how electric he can be on the ground, and he seems to have developed an instant connection with DeAndre Hopkins, connecting 14 times for 151 yards on the way to a 24-20 victory in San Francisco. The defense may be vulnerable but its tests will come later in the season, the 49ers receiving corps didn’t make the field in Week 1 and the Washington Football Team shouldn’t be giving them any sleepless nights.

The Cardinals should have enough to get the job done and take their record to 2-0, but this Washington team is unlikely to give up too many points, it’s also unlikely to score many. The total points line of 46.5 looks too high, take the under, widely available at 10/11.

The Ravens looked every bit as good as they did in 2019 as they dismantled Cleveland in Week 1, maybe even better. Reigning MVP Lamar Jackson reinforced the fact that he has a serious arm to go with his frightening ground game, with three touchdown passes in an all-round efficient throwing display.

Second year receiver Marquise Brown put up 101 yards through the air, if he can stay healthy, his connection with Jackson will cause serious problems for opposing defenses. The addition of Calais Campbell to an already fearsome defense paid dividends in Week 1, as they limited a Browns offense loaded with talent to one touchdown.

It’s more of the same in Baltimore this season and worryingly for Texans followers, it looks like more of the same in Houston, if not a little worse. The bizarre DeAndre Hopkins trade has weakened the offense, but they still have one of the league’s better receiving corps surrounding brilliant quarterback Deshaun Watson to form what is a useful offense.

Defensively though, they have big problems. They were powerless against the run in Week 1 as rookie Clyde Edwards-Helaire rushed for 138 yards, now they face the best rushing team in the NFL. Can they find a way to stop Lamar Jackson, Mark Ingram, JK Dobbins et al.?

The Ravens took Houston apart when they met in 2019, beating them 41-7. There is nothing to suggest that the Ravens have regressed, or the Texans have improved since. Baltimore can run out comfortable winners once again and beat the -7 spread found on Bet365.

END_OF_DOCUMENT_TOKEN_TO_BE_REPLACED
Get 20% off PFF ELITE and prepare to win in 2019!