Not a great Week 10. When you pick 2 teams renowned for their offense and they score a combined 21 points, you are going to be in trouble. Luckily picking against an unbeaten team again worked for me as Seattle salvaged some dignity on Monday Night. I think Week 10 was just a blip and I have the right formula to put it right with my Week 11 NFL picks. 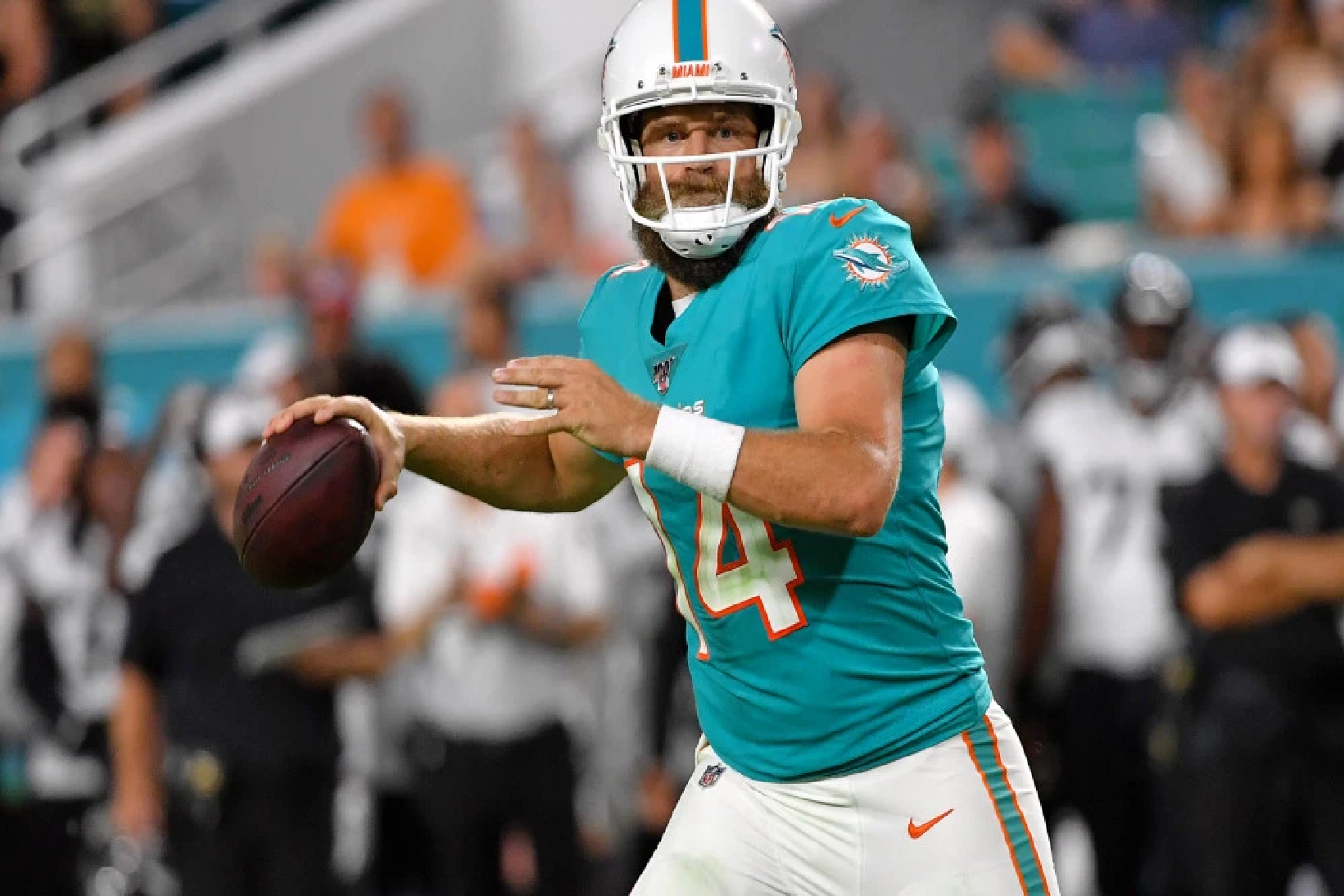 When people are not convinced by you as a team you need to show up and take care of business. The Bills did not do that last week. At the start of the season getting beat on the road by Cleveland may not have been seen as a bad loss, but given how poorly the Browns had been playing, it was an issue on Sunday. The offense was not good and it will need to improve if the team wants to get a playoff berth. Can it? We shall have to wait and see.

On this weeks Pod I jokingly suggested that Brian Flores should be fired as the Dolphins Head Coach. I said this as he is doing too good of a job for the front office right now. I believe the front office wanted to be the worst team in the league, and right now they are not even the worst team in their division (Hi Jets). Flores needs to get a lot of credit for how the team is playing right now, although I am not sure his GM will be happy if they miss out on the QB they want.

Are the Bills better than the Dolphins? Yes. Are they basically a TD better? No. Take the Dolphins to cover the 6, and don’t be shocked if they sneak a win (RYAN FITZPATRICK REVENGE TOUR!!)

The Cardinals are an average team, and I think their fans would be happy with that. They started the season with a QB and Coach combo that had a lot of questions surrounding them, and probably even more scepticism. I would not go as far as to say they have silenced the doubters, but the doubters are probably much quieter. The roster is still pretty sparse when it comes to talent but this season seems like a move in the right direction.

The 49ers lost their unbeaten record on Monday Night but more importantly lost a potential tie breaker to a rival. One loss is nothing to be concerned about but I didn’t think Jimmy G was great, and the defense which had been excellent was not on top form. I still think the 49ers make the playoffs, and probably win the division, but those issues highlighted on Monday night need to be fixed and fast.

The 49ers are better than the Cardinals but with no Breida or Kittle, and being on a short week, the win will be all that matters. Given this I am going to take the Cardinals as I think it will be closer than Vegas thinks. 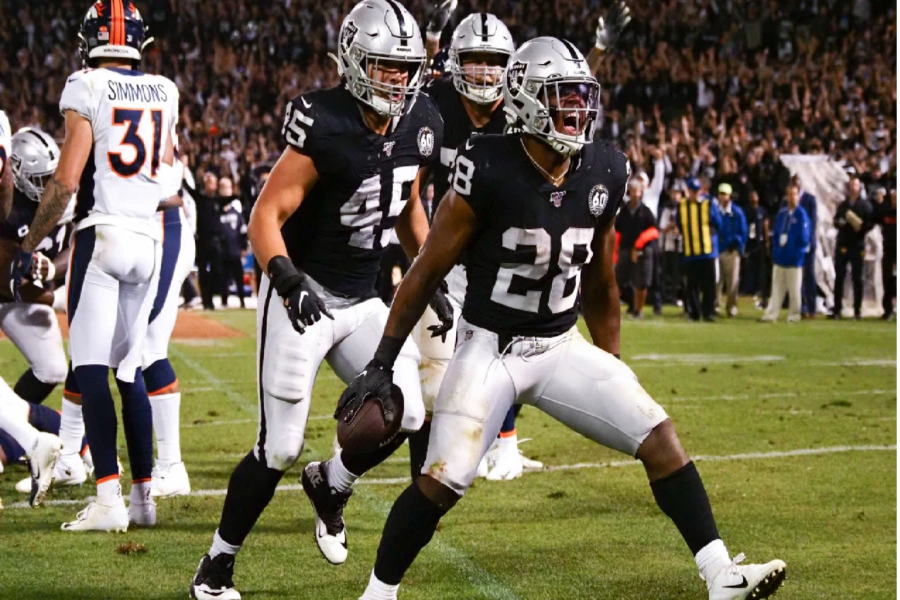 Wow the Bengals are bad. At the start of the season on @Waxing_Lyrical I predicted that Week 16 Bengals @ Dolphins could be for the number 1 pick, and at the time I assumed Miami would be in the box seat, they are not. The Bengals are not competitive right now, and it seems like Zac Taylor maybe out of his depth. The only question on Bengals’ fans minds right now is Tua or Joe Cool, and that is not good when you team still has seven games left.

The Raiders are ultra competitive. I will admit I did not have high hopes for the Raiders this season, but they have been excellent. They have a roster playing to their maximum and they are very well coached. I think they might fall just short in a playoff push, but they are in with a chance and right now the AFC 6th Seed is wide open, so they just need to keep winning.

After watching Cincinnati capitulate against Baltimore last week, I don’t hold out much hope for a good performance from them again all season. It’s one on the Raiders last games in Oakland and I expect it to be a blowout. Take the Raiders here by a lot.

END_OF_DOCUMENT_TOKEN_TO_BE_REPLACED
Get 20% off PFF ELITE and prepare to win in 2019!