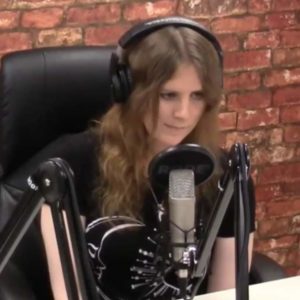 Regular trips to Florida when younger led to Rebecca’s fandom of the NFL, and to following the Tampa Bay Buccaneers since 2003. All-time favourite players Derrick Brooks and Mike Alstott led to a particular love of the defensive side of the ball and the power running game that still holds true today, despite the game continuing to push the rules in favour of offensive passing.

Rebecca’s college team is the Stanford Cardinal, and has been covering college football and the NFL Draft since 2012, most notably for realsport101.com until 2018 as College Football Editor and lead NFL Draft analyst. Rebecca’s contributions with The Touchdown will include focusing on FCS and Group of Five college football, though delving into other areas also when her busy work schedule allows!

To discuss her articles further, small school prospects or the NFL Draft in general, you can find Rebecca on Twitter @bex_r86.

END_OF_DOCUMENT_TOKEN_TO_BE_REPLACED
Get 20% off PFF ELITE and prepare to win in 2019!