We’re inching closer to the end, folks. Winter is here. It’s bloody freezing out, and that means the home stretch is upon us. It’s about now you want to be trending in the direction of a playoff run, rather than sinking.

That’s where I come in. Who’s up? Who’s down? Let old man Willo tell you what’s going on in the league.

I really need to start putting more effort into these intros.

They’ve been in my “trending up” section on two occaisions this season, so it would be harsh to deny the Oakland Raiders an upgrade at this point. I’m all in on this team right now. They’re far, far better than they have any right to be.

Despite everything in the offseason, and despite considerably lowered expectations, the Raiders find themselves on a two-game win streak, a game behind the highly touted Kansas City Chiefs, and with a game in hand. You cannot give enough credit to the job Jon Gruden and his coaching staff have done during the sides last season in Oakland. The level of production from a just about fine quarterback, a rebuilt offensive line, and a smattering of rookies and players who just need a chance, on both sides of the ball, is nothing short of astounding. On Thursday night they hosted the Los Angeles Chargers, a side many expected a deep playoff run from, and walked away with a 26-24 victory. Derek Carr was efficient. Josh Jacobs was superb, and the defense seemed to have Rivers’ number from the first whistle.

Whether this amount of close victories is a sustainable long term (4 of their 5 wins have been by a touchdown or less) remains to be seen, the Raiders are putting themselves in a position to succeed this season. And I genuinely hope they keep it up. 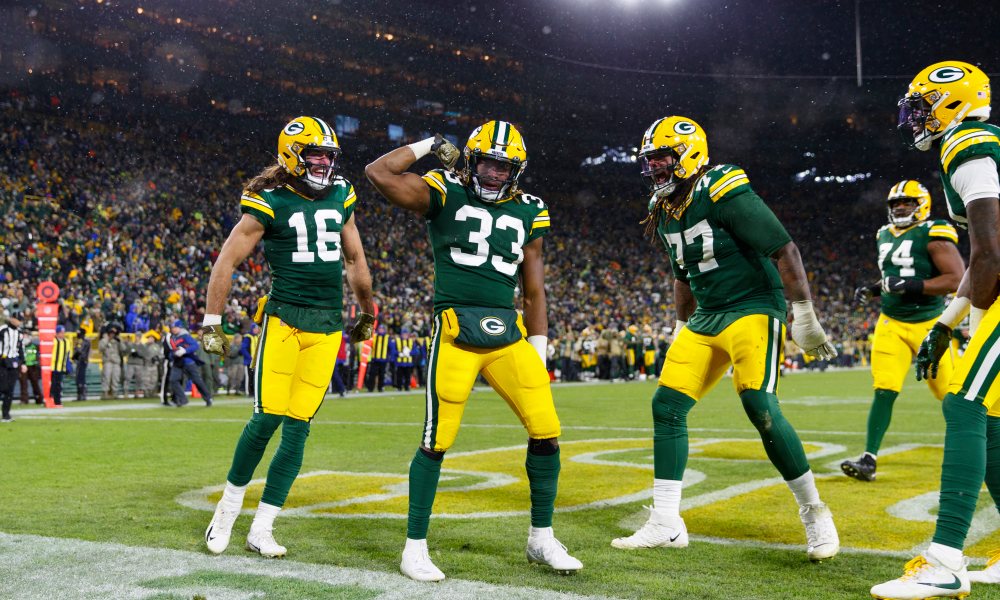 Speaking of being put in a position to succeed, how about the Green Bay Packers?!? Their 24-16 win this Sunday puts them at 8-2, and, thanks to ineptitude across the league, well in the hunt for home field advantage come January.

This is a team that appears to be able to hurt you whichever way they so choose. Aaron Rodgers will always be a factor when trying to scheme stops. But Aaron Jones is a legitimate ground option to shake things up. Just 200 yards and 0 TDs from Rodgers this week, but Jones managed 93 yards and 3 rushing touchdowns to even it out. On another day, Rodgers is tossing dimes to Davante Adams and Jones is simply keeps the chains moving. Close fought battle? Don’t even sweat it. This young defence is coming for you.

I’m still not sure over whether Matt LaFleur is the guy the Packers will want to lean on long term, but this level of performance from the Pack should leave those with first or second year HC’s wondering why they didn’t take a gamble on him.

Let’s stay on topic with Head Coaches: Brian Flores is doing one hell of a job down in Miami. Considering they’ve won 2 games all season, that is an absurd thing for me to be saying, but it’s true. Consider this: the Dolphins literally set themselves up for an 0-16 season, selling off everything and anything resembling quality in pursuit of the elusive first overall pick, and the chance to, presumably, draft Tua Tagovailoa. They lost their first three games by a combined score of 133-16. But something strange happened. Following a 30-10 beatdown by the Chargers, and the benching of confidence vacuum Josh Rosen, the Dolphins actually started playing.

Not well, mind. Not by any stretch. But they only lost to equally atrocious Washington by a point, and even scored three touchdowns against the sort of flying Bills, so that’s something. And then they played the New York Jets, and things kicked into twelfth gear. 26-18 they won. The Jets are bad, but come on; this is a team without a functioning offense. 26-18. Gase should have been fired then and there. And this week? 16-12 over the Brian Hoyer-led Colts. The Colts, let me remind you, are supposedly actually good.

The Dolphins appear to have played themselves out of that 1st overall pick., and Flores should be awarded every accolade on the planet. This side had no right to win a game, let alone two in a row. For Miami to be sitting with 2 on the board? Nothing but respect, Coach. Hope you get the guys you want in April. You’ve earned them.

Time to face up to myself. I might have been a bit over enthusiastic regarding some teams chances early in the season. Willo’s early playoff contenders are making him look like a right mug right now. You all suck and I hate you forever.

Let’s take aim at the Rams; what the hell are you doing?!? The Steelers are NOT GOOD. 17-12? Get in the bin. Oh don’t get me started on you, Dallas. I had you down as deep, deep contender early on, and now you can’t even beat Kirk Cousins? Christ. Don’t give me that nonsense that Kellen Moore is still calling the plays; you’re so dull it’s clearly Jason Garrett calling the plays. I see you trying to sneak out, Kansas City, don’t think you can get away from me. You’re in serious danger of wasting a year of Patrick Mahomes at this rate. The Titans aren’t a terrible team, but the Tannehill Titans?!? Good grief.

Basically, I’m absolved from all criticism simply because these teams are letting me down too. It’s not my fault my predictions aren’t coming through, guys. Blame the teams that are supposed to be good. I hope they’re ashamed of themselves. 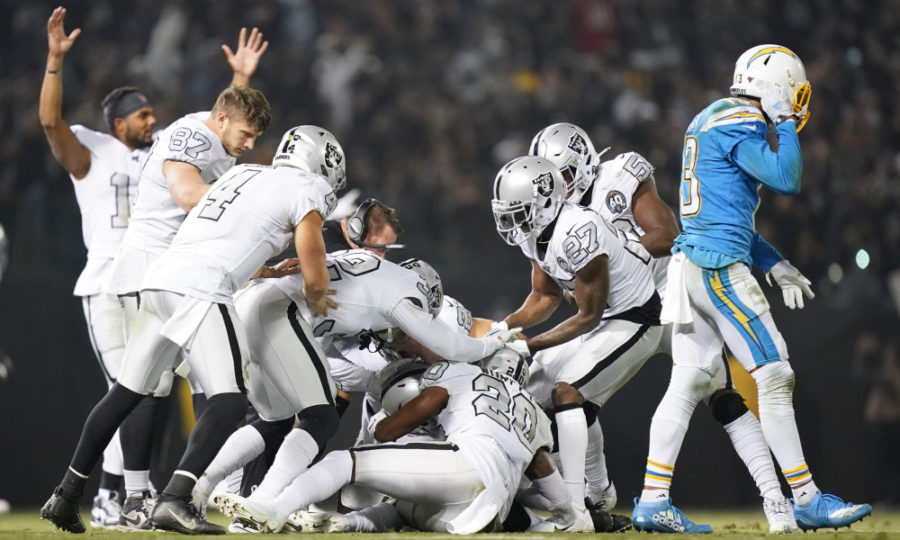 Ooh, a team who was supposed to be good but should be ashamed of themselves? Excellent segue, Willo. Thank you, me. Los Angeles Chargers; the dream is over. Just come to London and see if we can turn you into a contender. LA is making you soft.

All the pieces are there for the Chargers to be a really, really good football team. But they’re little more than the Falcons in powder-blue right now, and I don’t really know where it’s all going wrong. This offense should be streets ahead of where they are, but Rivers’ looks cooked well beyond the recommended time. The defense should be threatening double digit sacks each week, and yet they’re struggling to put even the most nothing of Quarterbacks off their game. It’s so strange.

At 4-6, the Chargers might well be done in 2019. If they win out, they might well sneak in, but it won’t be easy, especially as they face the Chiefs twice, and the Raiders in the penultimate game of their schedule. If they don’t make the post-season? Anthony Lynn might be gone, and Philip Rivers too. All change for the Chargers.

Finally, we move onto the sorriest team in the league. The New Orleans Saints.

You should be embarrassed.

END_OF_DOCUMENT_TOKEN_TO_BE_REPLACED
Get 20% off PFF ELITE and prepare to win in 2019!