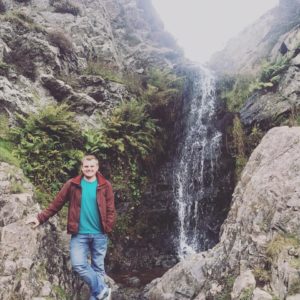 Josh is a long suffering Redskins fan who lives in London and works in Tech. He specialises in College Football content for The Touchdown, having previously contributed to TheInsideZone and his University Newspaper. He has also been blogging about the Redskins for 5+ seasons with a wry cynicism and critical eye.

A Leeds Uni history graduate, Josh considers himself a budding historian of the game and can often be found trawling through the archives whilst enjoying a beer.

Connect with Josh on twitter @joshwa_1990 where he mostly talks sports, tech, music and running.

END_OF_DOCUMENT_TOKEN_TO_BE_REPLACED
Get 20% off PFF ELITE and prepare to win in 2019!