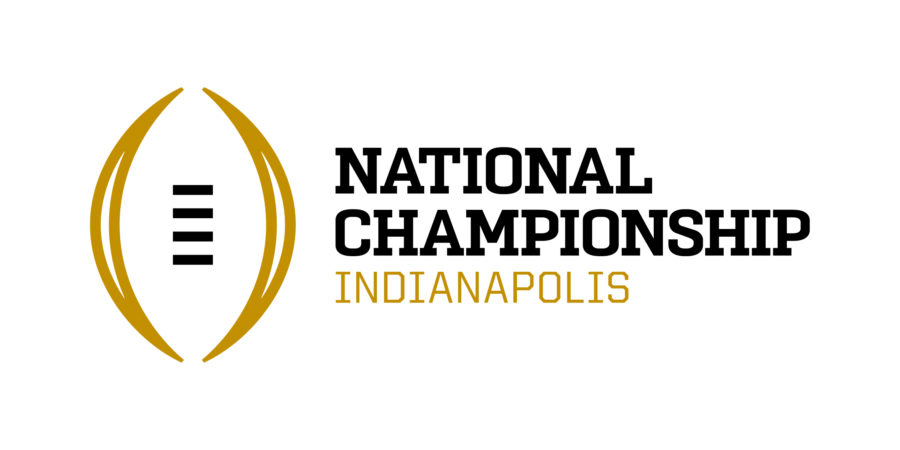 The week’s build up to the National Championship kicked off with a series of press conferences from both camps. Here is a breakdown of the key talking points from Nick Saban, Kirby Smart, Will Anderson and Stetson Bennett.

Monday signalled the 15th anniversary of Saban’s arrival in Tuscaloosa, so why not get the thoughts from the great man about his time in T-Town. Asked about his memories from that day, Saban quipped,

“Well, I’m 70 years old, so I don’t think I have any form of dementia or anything like that. But I can’t really remember what happened 15 years ago. I remember coming here. I remember it was great to have the energy and the enthusiasm, excitement that all the people sort of created”.

On the semi-final games being blow outs (which Saban disagreed with) and the proposal that an expanded play off would improve the competitiveness of play off games, Saban said,

“If this is the best four teams and they played each other, I don’t see the logic in it if we had more teams there would be better games. I don’t know how that adds up”.

As we know Saban is a defender of Bowl games, which is where he continued the discussion.

“But the more we expand the playoffs, the more we minimize bowl games, the importance of bowl games, which I said when we went to four. So I don’t think that’s changed. And I think it’s also come to fruition”.

As you might expect, the questions asked of Kirby Smart were directed towards the defeat to Alabama and how the Bulldogs could avenge that game. However before we get to that, Smart was asked for an update on wunderkind Tight End Brock Bowers, who has been nursing a shoulder injury for some weeks. Smart’s update was a positive one:

“He’s good. He was good in the game. That same shoulder has bothered him all year, to be honest. It’s not like it’s something new that just came up. It bothers him from time to time at practice.

It happens to a lot of our players, to be honest with you. I had it when I played. It’s something you have to just deal with and in the offseason we’ll get a look at it, see if it needs to be repaired surgically or whether or not it’s something that he can rehab and continue to strengthen the muscles around it”.

But back to that Alabama game and the heavyweight contest of Saban versus Smart, Sorcerer and Apprentice, Master and well, you get the gist! Smart was at pains to make sure that it wasn’t about the Head Coaches, saying,

“It’s about the players. It’s about those guys making plays and putting them in a position to be successful and the guys that, the players that make the meaningful plays, the plays that are conversions — the red areas, the turnovers or not turnovers, the explosive plays that determines the outcomes of games, not he and I”.

Kirby was then asked about the “space” that Alabama occupies in his and his player’s heads (the words of the asking journalist, not mine), and whether Nick Saban could be considered the “bogeyman”. Smart provided a very Kirby Smart answer to this question –  saying,

“First off, what is the bogeyman?”

Said Smart with a straight face, before adding

“I don’t know exactly what that is, so it’s hard for me to answer that question, other than they’ve also been a problem and a thorn for any team they’ve played besides ours. We have that in common with a lot of teams”.

……which is in fact a very valid point.

But still the questions kept on coming about the defeat in the SEC Championship game and what it meant in the grand contest of the National Championship. Smart showed remarkable calm for a man who’s team is still a favourite going into this game. This is what Kirby had to say,

“this game is irrelevant of the game we just played. And it’s really separate from the SEC Championship, other than obviously will be using that tape to look at matchups and look at tendencies and things.

But…we’ve worked really hard the last, whatever, 30 days at getting better at us. And it was never about Michigan or Alabama or Cincinnati. It was about us. It doesn’t change on who your opponent is. You try to scheme to find matchups. But at the end of the day we’ve been trying to get our players better regardless of who we were going to play”

Kirby did not appear like a coach under pressure. Mostly because he is not.

Given Will Anderson’s influence on this Alabama team, it is no surprise that he is wheeled out at every opportunity to act as the Crimson Tide spokesman. And he does it well. It is hard not to like Anderson – he talks well, has considerable presence and is the clear leader in this Alabama locker room.

Like Smart, Anderson was quizzed on how Alabama would face up against a team they had beaten not quite a month ago. Anderson was focused in his response,

“You know, that was the last game. We have to focus on this game. It’s going to be a whole, totally new game, new area, new setting, everything. So we’re going to see something different that we probably haven’t seen before. We have to be prepared for it.

And we’re going to approach this game like we always approach every game — same mindset, same intensity, same energy. We’re not going to try to do anything other than what we already do, just going to go out there and play Alabama football”

If it sounds like it’s all business from Anderson, it probably is. The smile hides the mind of an assassin which has given many quarterbacks sleepless nights.

And if those nightmares that QB’s have couldn’t get any worse, Anderson talked about a player he admires greatly and who he models himself on – Aaron Donald. This is what Will had to say about #99,

“I love watching Aaron Donald, the way he uses his hand. He’s very violent and athletic and can get through blocks and shed blocks really well. I like watching his game, even though he’s more an interior guy. The way he moves and works his hand, I try to copy that with my game”.

I wonder if Stetson Bennet was listening…..

Talking of Stetson Bennett, the Georgia QB also faced the press on Monday, so we got the opportunity to find out what he was thinking.

Bennett was asked a lot to talk about how the Michigan game compared against the defeat to Alabama. When asked if his performance against Michigan was a statement, Bennett was very forthright in his answer. There is no doubt in this young quarterback’s mind. Bennett had this to say,

“Like I said after the game, I thought I played all right in the SEC Championship game. I made a few mistakes that you can’t do against a good team. But I also made some really good throws, good decisions. So my main focus going into the Michigan game was cleaning up on the mistakes and keep doing what I had been doing well.

There was no personal doubt. I knew what I had to do. Felt like I needed to play that well to beat a team like Michigan because of who they are and how talented they are. But it wasn’t to prove anything to me that I could play football in this league”.

Bennett is a Georgia native so it felt a little disingenuous that he ws asked about what it means to play in a National Championship game for such a storied program. However there is no doubt that Bennett has an old head on these shoulders.

“Do I know that means a lot to a lot of people? Yes. Am I trying to play some kind of savior by winning a national championship for millions of people? No. I don’t think that’s my job”

Said a defiant Bennett, before adding.

“My job is to go out there and throw completions to very talented people we have on this team. And I think it’s as simple as that.

So, yes, I know it means a lot to a lot of people. Is it just another game? No, I’m not silly. But I don’t think for 20-year-old kids you can put that kind of pressure on yourself because you might go crazy.

I’m just treating it as another game and I’m preparing my butt off, and everybody on this team is. But the reason we’re doing that is because we respect the heck out of Alabama and the team they are. And we know we’ll have to give it our best shot to win this game”.

It’s easy to say that talk is cheap in these circumstances but there is no question that Stetson Bennett is focused on the job at hand and knows he has a better job to do this time around. No one needs to tell Stetson more than Stetson himself.

END_OF_DOCUMENT_TOKEN_TO_BE_REPLACED
Get 20% off PFF ELITE and prepare to win in 2019! 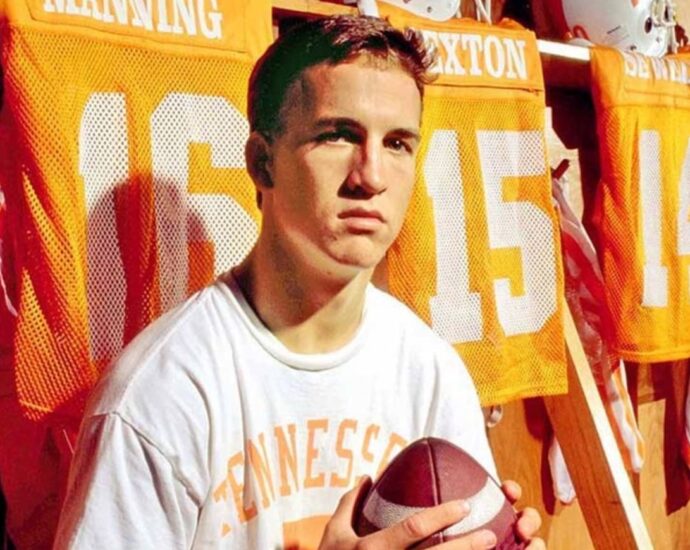