It’s been a roller coaster start to the season for Bengals’ fans. After the optimism-inducing performance against Seattle things have slowly deteriorated, culminating in a lacklustre first half in Buffalo this week. Despite rallying to get within a score of the Bills it was clear that underlying issues from last season had reared their heads. Principally the linebacker corps continues to struggle. The group is regularly exposed by running backs and linebackers alike. 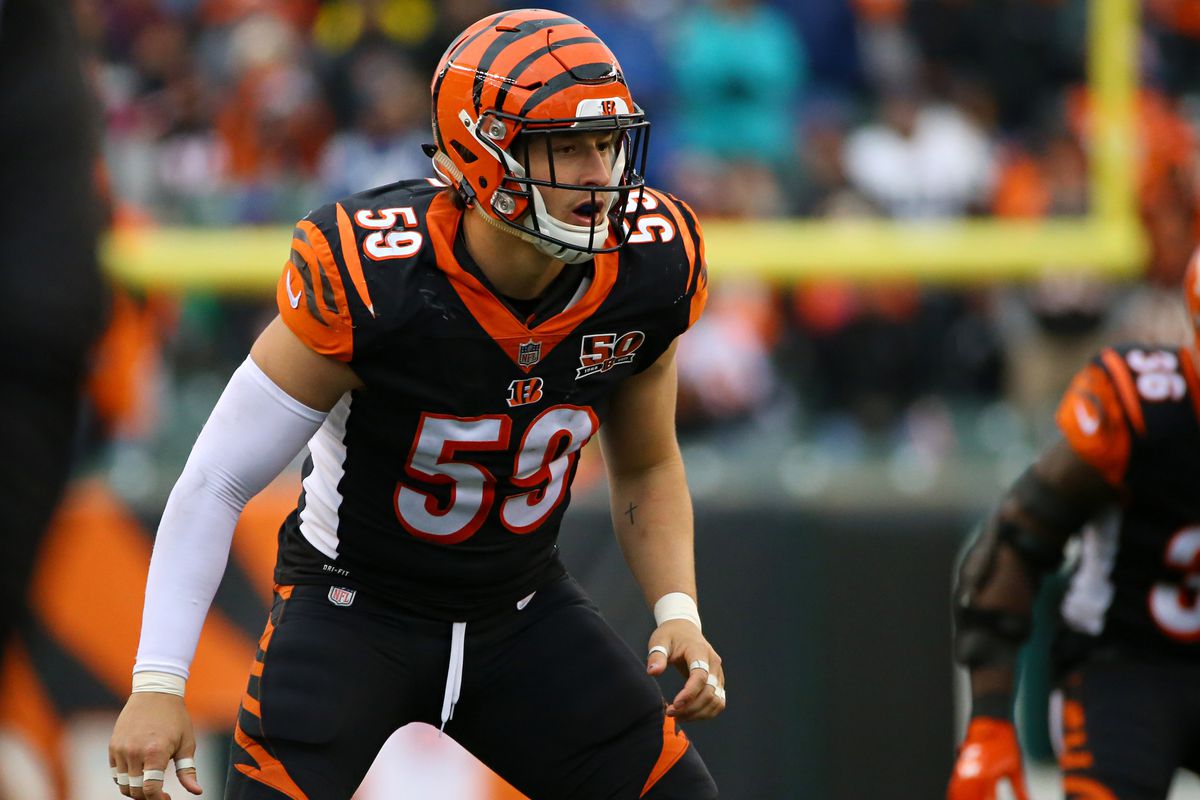 Going into the year it was a surprise to see the Bengals only go with a group of five linebackers. They shed what they considered to be dead wood in the likes of Malik Jefferson and Hardy Nickerson. The primary responsibility in their base nickel formation would lie with veterans Nick Vigil and Preston Brown. The pair have struggled to say the least. Pro Football Focus grades Brown at 59.5 (41st at the position) and Vigil at 37.2 (76th in the league). The game film shows their struggles reading opposition offenses and missing tackles.

Against the Bills Frank Gore went from averaging 2.93 yards per carry to 5.43 yards, regularly opening up holes right down the gut of the Bengals defense. While Tight End Dawson Knox was allowed to find space at the second level as the coverage issues that plagued the linebackers last season continued.

So what is wrong with the current pairing at linebacker? Well they don’t really fit the mould of the position in today’s NFL. In PFF’s top 10 linebackers only two have a coverage grade of under 70, while both Vigil and Brown score no higher than 60.8. Highlighting the athletic limitations of the current starters. Germaine Pratt has fared better in his limited snaps and should see more action going forward.

To compound matters the Bengals have come up against some great play from opposition linebackers in the first three weeks. Facing Bobby Wagner, Kwon Alexander and Tremaine Edmunds has shown fans the importance of the position and the style of play needed to make an NFL defense tick.

Addressing the problem during the off-season 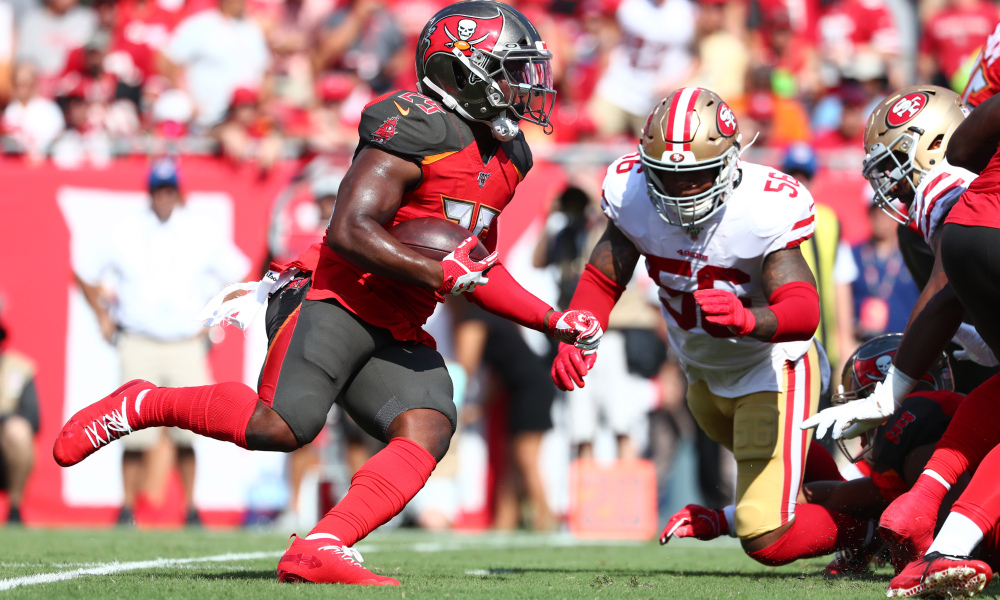 The Bengals had two choices in order to strengthen the position during the off-season. They could have attacked through the draft or through free agency. In the most recent draft, the Bengals stood pat as divisional rivals Pittsburgh leapfrogged them to take the athletic Devin Bush. Bush could further disillusion Bengals fans this week as the two foes meet. Even in the second round the Bengals plumped for Drew Sample, a selection at a position they were already seemingly well stocked at.

As is the norm for the Bengals, they sat on the sidelines during the first wave of free agency. That meant they missed out on Kwon Alexander. His 4-year deal at a $13.5m average was certainly pricey considering his injury history but the early returns have been good. If his showing versus Cincy is anything to go off he could turn into a defensive leader in San Francisco.

Another free agent that the Bengals couldn’t pin down was Shaq Barrett. They had him in the building but he plumped for a 1 year, $4m deal in Tampa. Barrett wouldn’t have helped with the issues at linebacker but it was a chance for Lou Anarumo to flip the script and go wholeheartedly for a 3-4 defense. Seeing Barrett get 8 sacks in 3 games, it’s difficult not to think of a defensive front featuring Dunlap, Atkins, Hubbard, Lawson and Barrett. Perhaps it was Anarumo’s lack of experience that prevented him going for a complete makeover but it may have helped mask the deficiencies at the second level.

Finding a solution for 2019 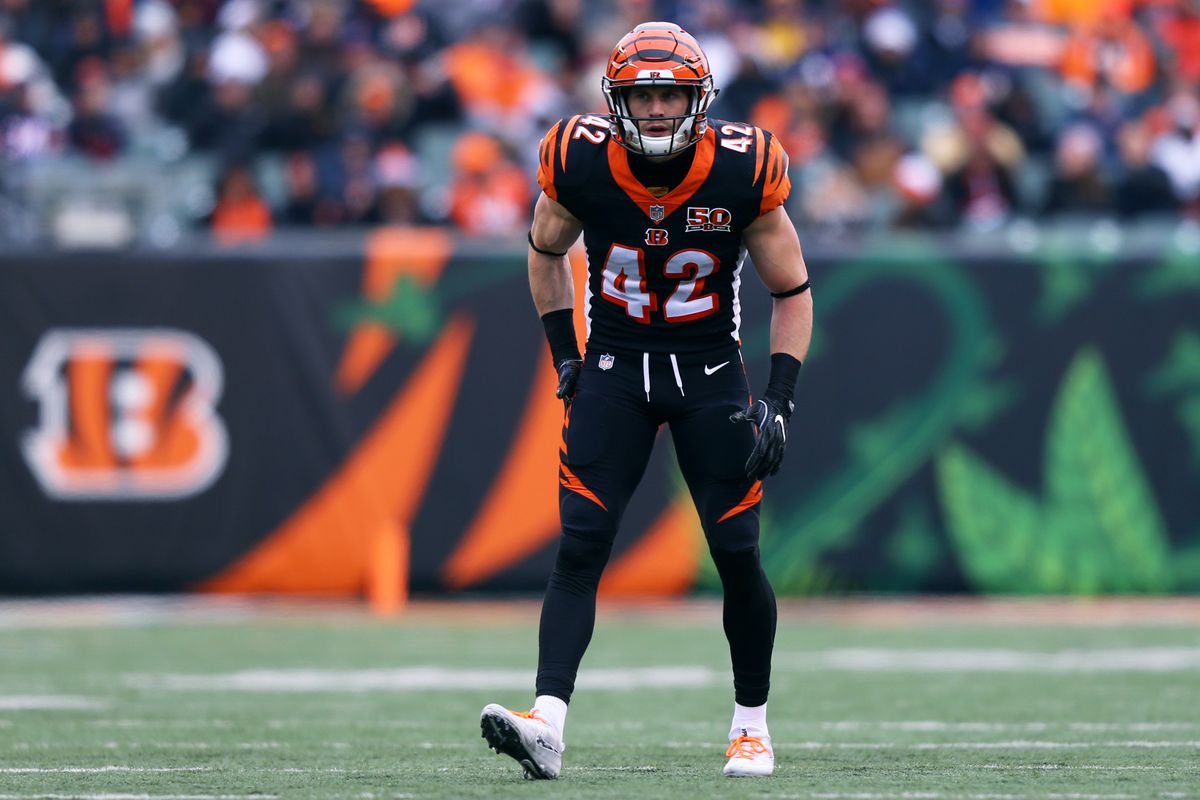 Despite the missed opportunities to improve the position, the Bengals are where they are. What can they do going forward? Anarumo may look to work in more five man fronts. Carl Lawson and Sam Hubbard have shown great flashes early on and getting to the QB quickly could paper over the cracks at linebacker. Another option is to get Pratt involved as a starter. It’s a heavy workload for a third round rookie but at this point he would seem a clear upgrade over Vigil. Finally, perhaps taking a look at Clayton Fejedlem or Shawn Williams as full-time linebackers. Both are heavy-hitting safeties who seem able to play full time in the box. Their athleticism and better coverage ability could help the Bengals improve and stem the flow of first downs that regularly occurs.

There’s plenty of issues for Zac Taylor to address in this team and linebacker may be number 1 on Lou Anarumo’s to-do list. If a solution is on the roster it needs to be found quickly or the positive outlook around the building in pre-season could soon drain away.

END_OF_DOCUMENT_TOKEN_TO_BE_REPLACED
Get 20% off PFF ELITE and prepare to win in 2019!